Back for Another Season: Thackray Crane Rental, Inc. and the Eagles Radio Network

Everyone across the nation knows that fans of the Philadelphia Eagles are among the most passionate and loyal fans in sports. Our crew here at Thackray Crane Rental, Inc. are no exception, and as a company, we take our Eagles fandom to the next level.

For the second consecutive season in a row, we are proud to partner with SportsRadio 94WIP and the Eagles Radio Network, which helps bring every game to Eagles fans across the radio waves. At every home game throughout the season, Thackray Crane Rental Inc. represents at the 94WIP Tailgate Zone at Xfinity Live across from Lincoln Financial Field. The event commences three hours prior to kick off and includes special guest hosts WIP Midday Guys Joe DeCamara and Jon Ritchie, CBS 3’s Tori Woodill and Meisha Johnson and WIP’s Brian Sludge Haddad.

To commemorate our Eagles winning their first Super Bowl in franchise history, and Thackray Crane Rental, Inc. being Eagles Radio Network partners for the second year, let’s take a look back at some of our favorite moments from the 2017/18 championship season.

As the leading crane rental company serving New Jersey, Pennsylvania and Delaware, we are proud to have helped lift the structural steel used to fabricate the home of our beloved Philadelphia Eagles. Be sure to contact us if you need a crane rental in DE as we proudly transport equipment daily!

Thackray Crane Rental Inc. and the Philadelphia Eagles… proud to be our hometown’s teams!
For more information about the 94WIP Tailgate Zone at Xfinity, please click the following link: https://philadelphia.cbslocal.com/tailgatezone/. 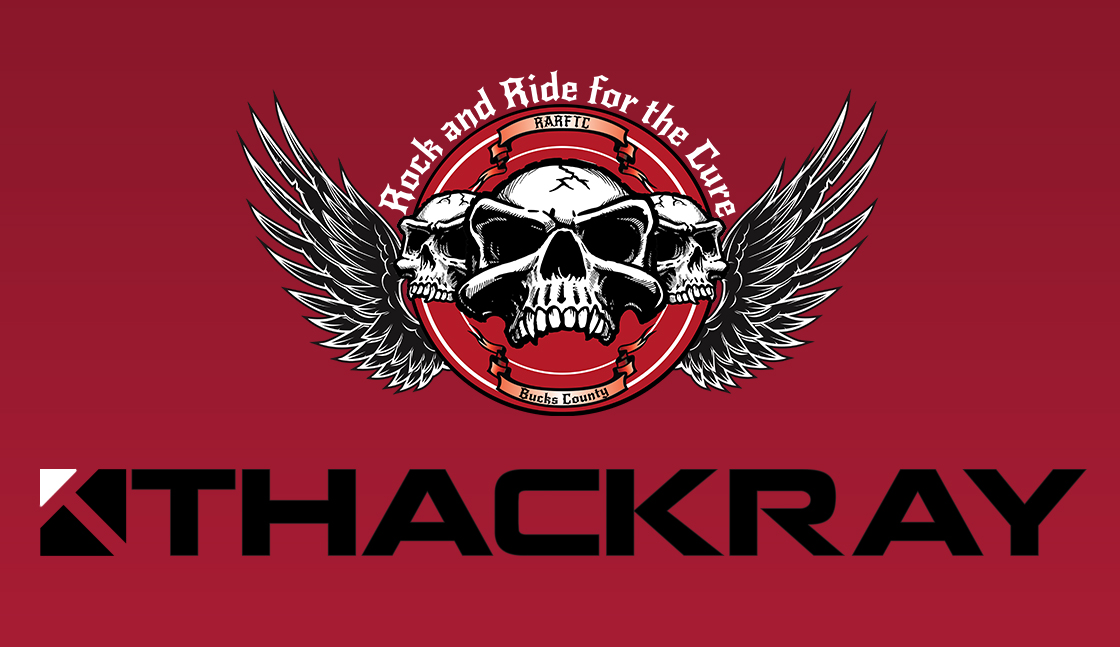